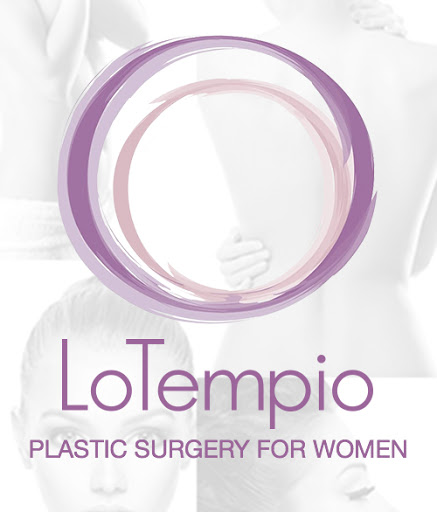 My name is Erin Kogan, I am 28 years old, I grew up in Southern New Jersey but I’ve called NYC my home for the last 5 years. I graduated from Rutgers with a Bachelor's degree in Math and Economics and earned my Masters in Quantitative Finance there as well. I landed a job with Knight Capital Group and made a good living trading and as a relationship manager. I passed the CFA, I was always busy - worked since the age of 9 at my parent’s ice cream parlor, traveled the world, ran 3 marathons (including NYC) and a half ironman, donated to causes I believe in, and adopted the best dog in the world, CC.

In the back of my mind, I missed school and decided to give up my job to pursue my dreams. I wanted to get my Ph.D. and become a professor. At the same time I was following up on some pain I was experiencing in my leg. I had a few things going on – multiple swollen lymph nodes in my groin (one of which was biopsied and cleared in 2009), 4 lumps in my breasts (which appeared to be fibroadenomas – benign tumors- although one had doubled in size to over 4cm in six months). Even an MRI of my leg in 2009 was assumed to be microfractures from running. In my gut, I felt something was wrong and I had another MRI in Dec 2010. This time I wasn’t given the all-clear and I was immediately referred to an orthopedic oncologist. I will remember Dec 30, 2010 as bittersweet. In the morning I took an entrance exam for school and got a perfect score, followed in the afternoon by a doctor's appointment in which I was given my diagnosis of Non-Hodgkin Lymphoma and a bone marrow biopsy. Thus began a whirlwind of specialists – biopsies, pet scans, CT scans, MRIs, blood tests, radiation, Rituxan, etc.

I made the decision to go about my treatment in the most proactive manner possible. Though the breast biopsy came back negative, in all four lumps I had LCIS – lobular carcinoma in situ – non-invasive breast cancer that could increase my risk of getting invasive Breast Cancer. My fear was that I would exhaust my chemo option on the Lymphoma and given a family history of BC and my cystic tissue, I couldn’t take the risk and go ahead with a prophylactic (preventative) mastectomy. I wanted to do everything I could and put it behind me so I could move on with my life.

I was referred to Dr. LoTempio for the reconstruction. She made what should have been an extremely difficult time for me so much more pleasant and stress-free than I could have imagined. She performed a DIEP flap in which she removed fat and blood vessels from my stomach and replaced my breast tissue with it. She also did fat injections from my outer thighs and love handles – can’t say that I was sad to see them go… I actually feel better about my body than I ever have! During my post-op recovery, we were in constant contact over the phone and thru text messaging. If I had a question she would call me back within minutes. I have about 10 different doctors at this point and I have never seen anything like her bedside manner. It is unbelievable what a difference it makes! She made me so comfortable with the procedure, with her, and with myself. Everything she did was based on MY wants and needs and I never for a second felt persuaded, she really wanted to make ME happy. I am so grateful for her knowledge as a doctor, for her artistic talents as a surgeon and her compassion as a human being. As an update, I had a pet scan in July which showed no signs of cancer. Unfortunately, I will never be in the free and clear, given the indolent Lymphoma could come back at any point in my life, but that’s what keeps me on my toes. Life is not boring and I have a lot of living left to do. [Also, I was one of five (out of about 500 applicants!), who received Fellowships from Columbia Business School and just completed my first semester.

I might add that my sister, Heather, had Dr. LoTempio do a breast reduction last month and she could not be more pleased with the outcome. She is like a new woman with fresh air of confidence about her which has made a huge difference in her life and her self-image. 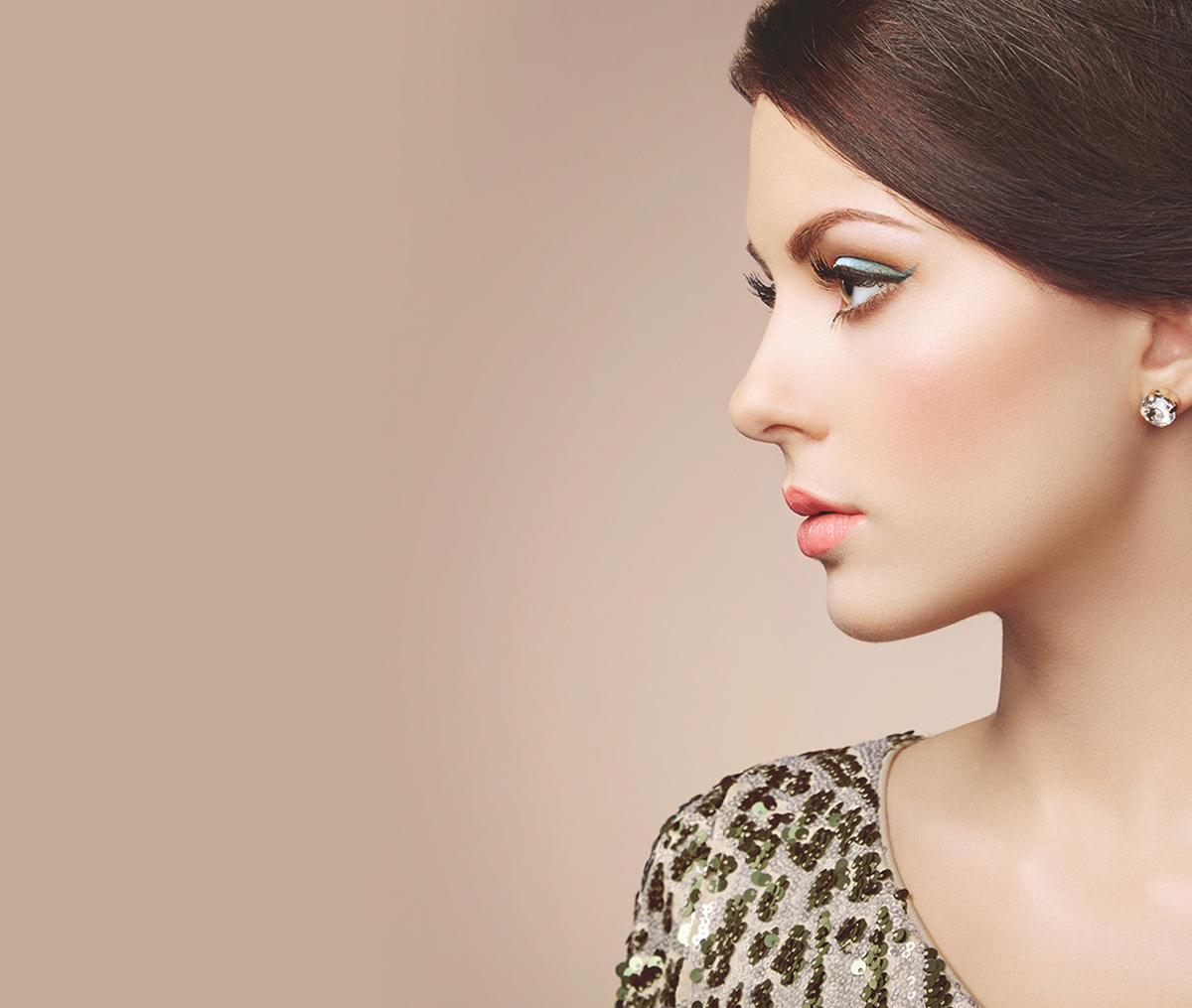 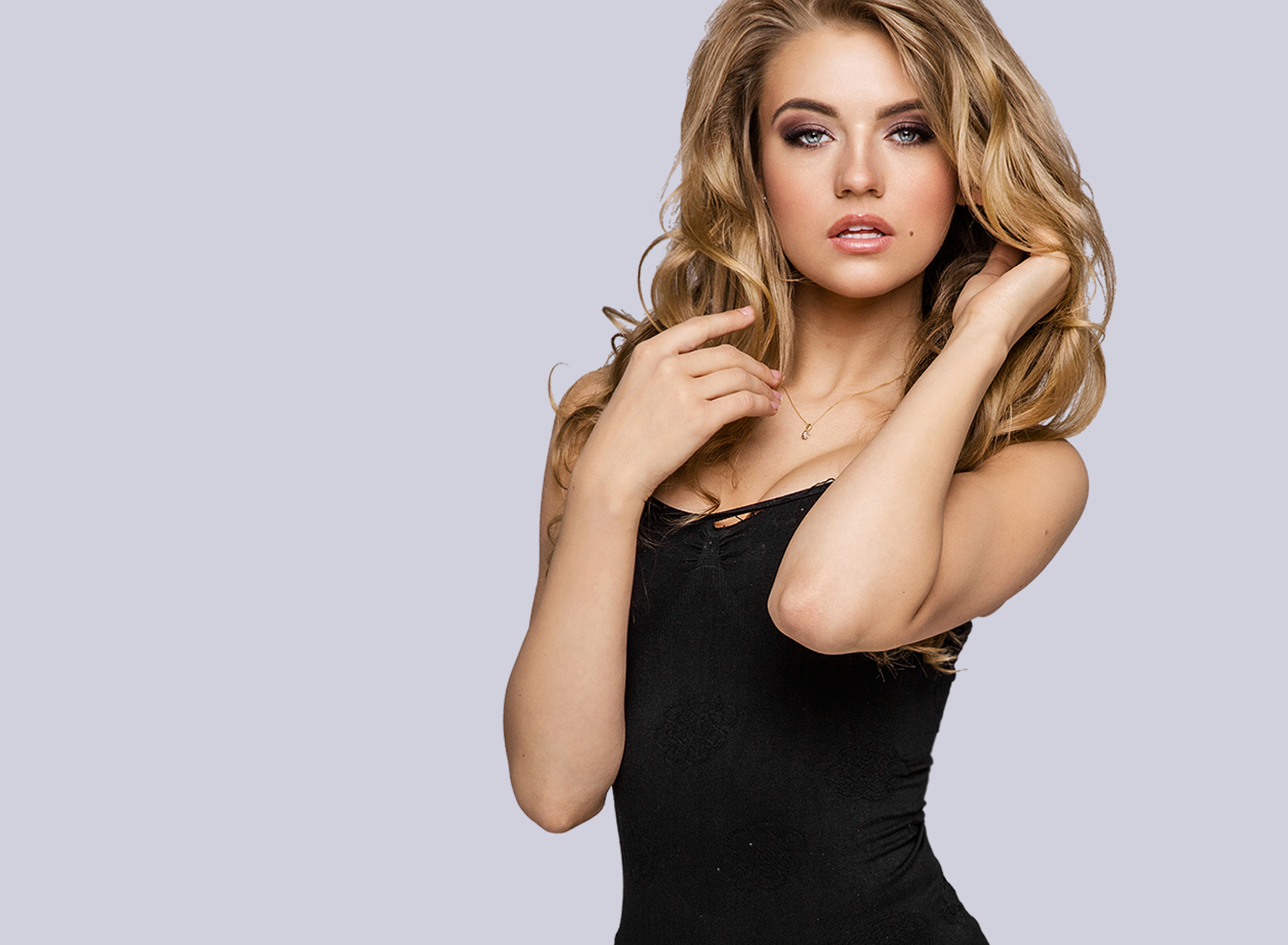 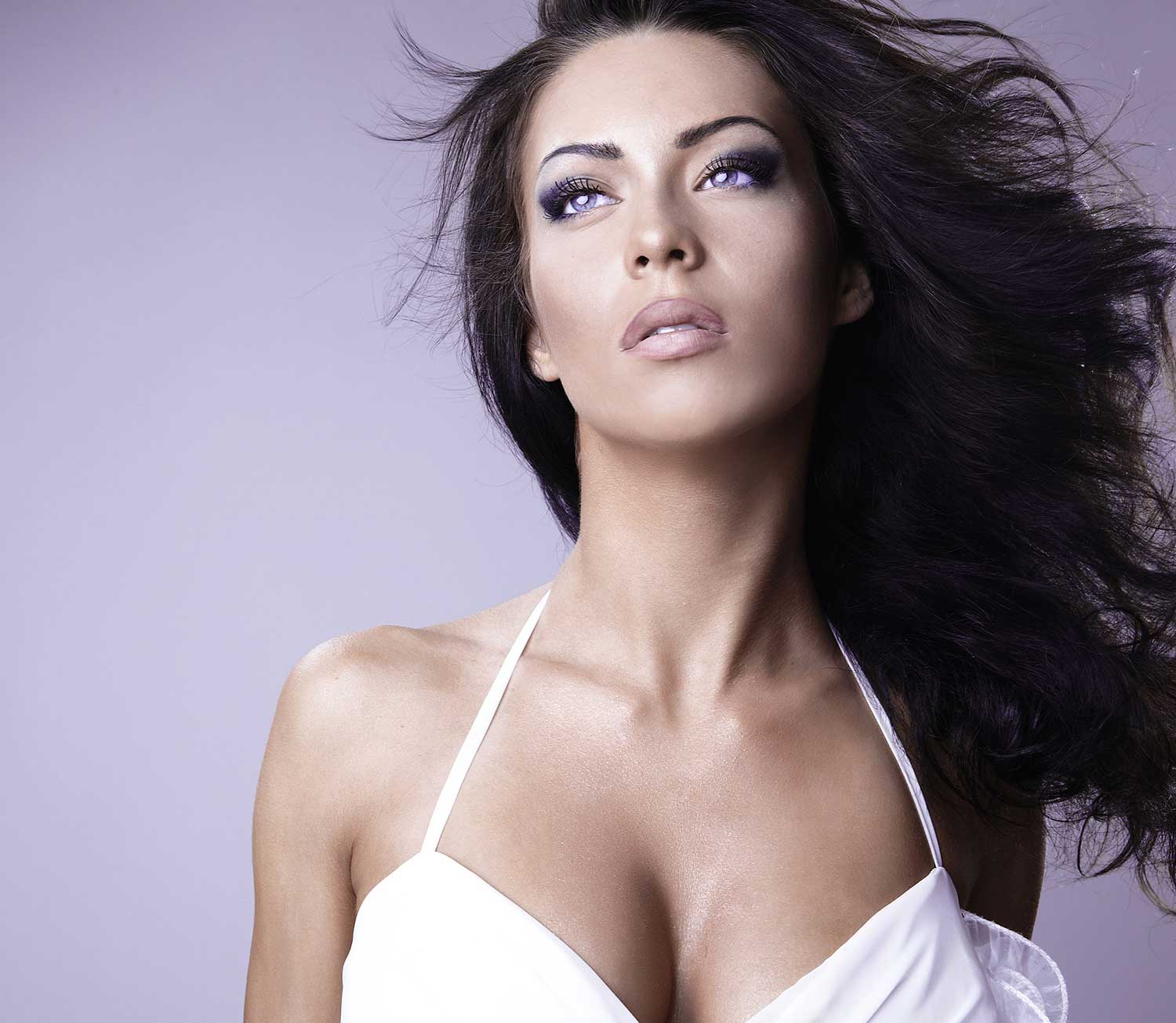 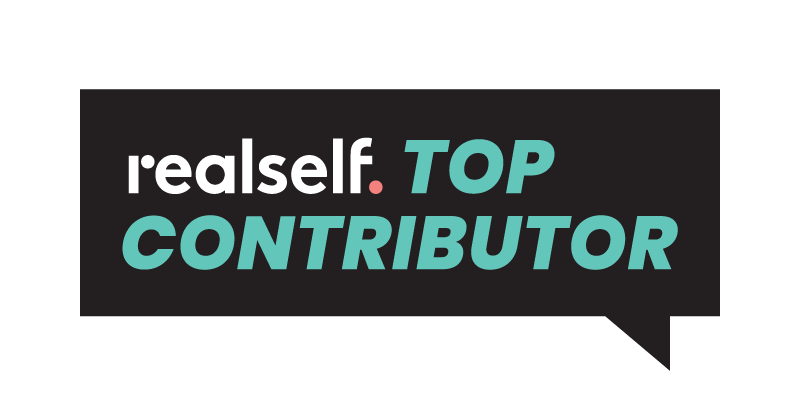